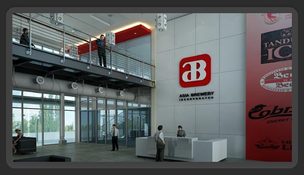 1982 Out of business visionary Lucio Tan’s desire to uplift the standards of the Filipino beverage consumers by providing them with high quality products at prices they can afford, Asia Brewery, Inc. was born on January 27, 1982.

1988 ABI introduced its most successful and most controversial brand – Beer Pale Pilsen, now popularly known as Beer na Beer. Because of its high quality and its very attractive pricing strategy, Beer na Beer became the second largest beer brand in the market in no time. 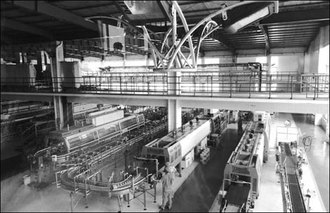 CABUYAO PLANT is one of the biggest and most modern, fully-integrated manufacturing plants in Southeast Asia.

Located 45km southeast of Manila, the plant is designed to process an annual production capacity of 4 million hectoliters of beer.

ABI’s bottling and packaging plants service some of the country’s largest food and beverage companies. 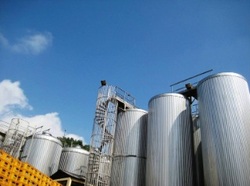 EL SALVADOR In 1992, ABI achieved another milestone by opening Mindanao’s first brewery, in the town of El Salvador, some 20km west of Cagayan de Oro City, in Misamis Oriental.

This brewery fulfills the company’s need to supply the growing market demand for its products in Mindanao and the Visayas.