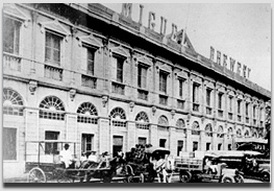 San Miguel Brewery Inc. (SMB) is the largest producer of beer in the Philippines, with a total market share of approximately more than 95% in 2008. The Company has five breweries strategically located across the Philippines and a highly developed distribution system serving approximately 471,000 retail outlets. 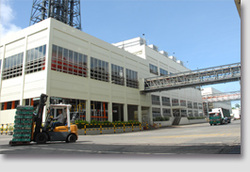 From a single product produced in a single brewery in 1890,
San Miguel beer has, over 117 years later, grown into an array of popular beer products catering to the distinct tastes and preferences of beer drinkers across all segments and markets in the Philippines.

San Miguel Pale Pilsen has been an iconic Philippine brand for most of the 20th century and up to today. After considering the Filipino beer drinker's evolving preferences, other brands and products have been introduced, and these have been very successful. The various products carry distinct attributes that cater to all segments of the Philippine beer market. The Company's products have been internationally recognized for quality, including five Monde Selection International gold medal awards in 2007.